What are the causes of low IR & the implications of copper loss?.

View this film to understand the potential ramifications of operating a subsea electrical system with low IR. In addition, Neil Douglas, Managing Director at Viper Innovations, explains the implications of copper loss.

WHAT IS CONSIDERED LOW IR?.

A LIM device will provide continuous monitoring of the IR for the overall system. Most LIMs have the ability to set an alarm and subsequently to de-energise the subsea circuit at predefined IR thresholds. In practice, operators wish to keep the system running as long as possible, even in the presence of degraded IR, and would only shut down if a dangerous or unsafe condition occurred. Hence the trip threshold tends to be reduced to the minimum, and then ‘bypassed’ when that minimum threshold is reached.

The main safety device in such circumstances is the overload circuit breaker, which will be triggered if the leakage current plus the normal load current together exceeds the safety trip level. This is generally a function of the maximum current delivery capability of the Electrical Power Unit (EPU). Overload circuit breakers are designed to trip when a large current flows, usually due to a short circuit, and the ratings of the circuit breaker are ultimately chosen to respond to transient loads to make the circuit safe and to avoid damage to the surface power supply. The increased load current due to subsea IR reduction tends to be a long-term, steadily increasing value, which only triggers the circuit breaker when significant current flow is registered.

It is unlikely therefore that the leakage current resulting from even quite a low value of IR, will itself be sufficient to trip the circuit breaker and that a localised short or near short circuit will need to develop in order to trip the breaker. A more generalised breakdown of cable insulation, resulting in distributed leakage currents sufficient to trip the circuit breakers, although possible, is considered unlikely. It is important therefore that engineers responsible for the integrity of the system, recognise that the over-current circuit breaker will not act as a safety device in the presence of low IR but it is the trip setting of the LIM that ultimately protects any users from a hazardous situation.

Operationally, the subsea load can be sustained in the presence of a considerable reduction in IR.

An alarm to alert the operator that there is a low IR issue should be set at a level no less than 200kΩ but operation can continue. With such an alarm, the operator should be aware of the consequences of continuing to operate; specifically in respect of long-term damage to the electrical conductors. However, for safety, a trip setting must be calculated dependent upon the operating voltages of the system. IEC (International Electrotechnical Commission) standards provide figures for the human body impedance and British electrical safety standards provide the leakage current limits for human safety. These factors coupled with the operating voltage can be used to correctly and accurately set the trip threshold of the LIM. This setting will, therefore, be bespoke to every system and should not be guessed or left at the factory delivered default on the LIM.

WHAT ARE THE CAUSES OF LOW IR?.

When cables, connectors and umbilicals are new, the electrical insulation should be in excellent condition. Nevertheless, insulation is subject to many effects which can cause it to fail – electrical stresses, mechanical damage, moisture or general ageing. As pinholes or cracks develop, water will penetrate the surfaces of the insulation, providing a low resistance path for leakage current.

Such water ingress to subsea electrical cables and connectors is the dominant cause of electrical faults. This results in an increase in leakage current and a low insulation resistance (Low IR) alarm. Continual insulation degradation eventually leads to failure of the circuit. When the seawater penetrates the insulation and comes into contact with the copper conductors, a leakage current flows through the seawater which is a good conductor of electricity – i.e. the sea water has a low electrical resistance. Sometimes the drop in insulation resistance is sudden, but usually, it drops gradually, giving plenty of warning, if checked periodically.

WHAT IS COPPER LOSS?.

If damage to, or degradation of, the insulation material results in seawater penetrating the insulation and getting into contact with the copper conductors then the leakage current flows through the seawater where there is dissociation of the dissolved electrolyte (i.e. separation of chemical elements of salts when immersed in water). This current flow results in copper ions moving into solution thereby causing a copper loss at the wetted surface of the conductor.

Whilst copper is lost as a result of using a LIM, the loss of copper is significantly greater when there is a line voltage on a cable which has suffered from IR degradation on both wires. Operators should recognise that applying power to an umbilical or cable with low IR will result in corrosion of the copper conductors.

Besides replacing failed cables and umbilicals, the only real solution to almost eliminate entirely the copper corrosion is to activate V-LIFE on the Viper V-LIM. The V-LIFE process blocks any paths that the seawater will take to reach the copper and thereby reduce, by orders of magnitude, the corrosion of the copper and subsequently extend the life of the subsea electrical infrastructure.

Designed to recover the electrical integrity of failing subsea circuits.

V-LIFE is a preventative and active ‘healing’ solution for low insulation resistance caused by water ingress. 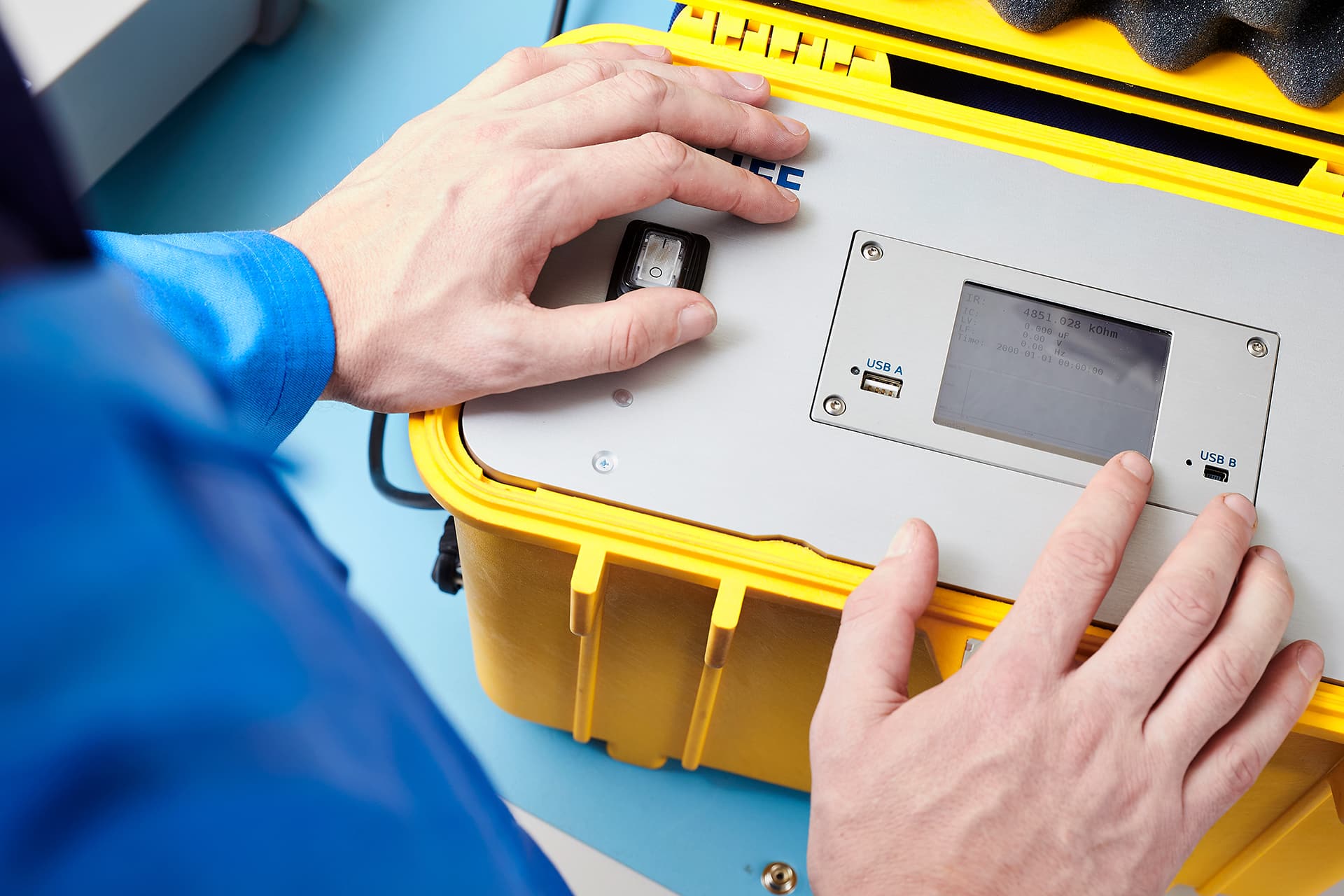 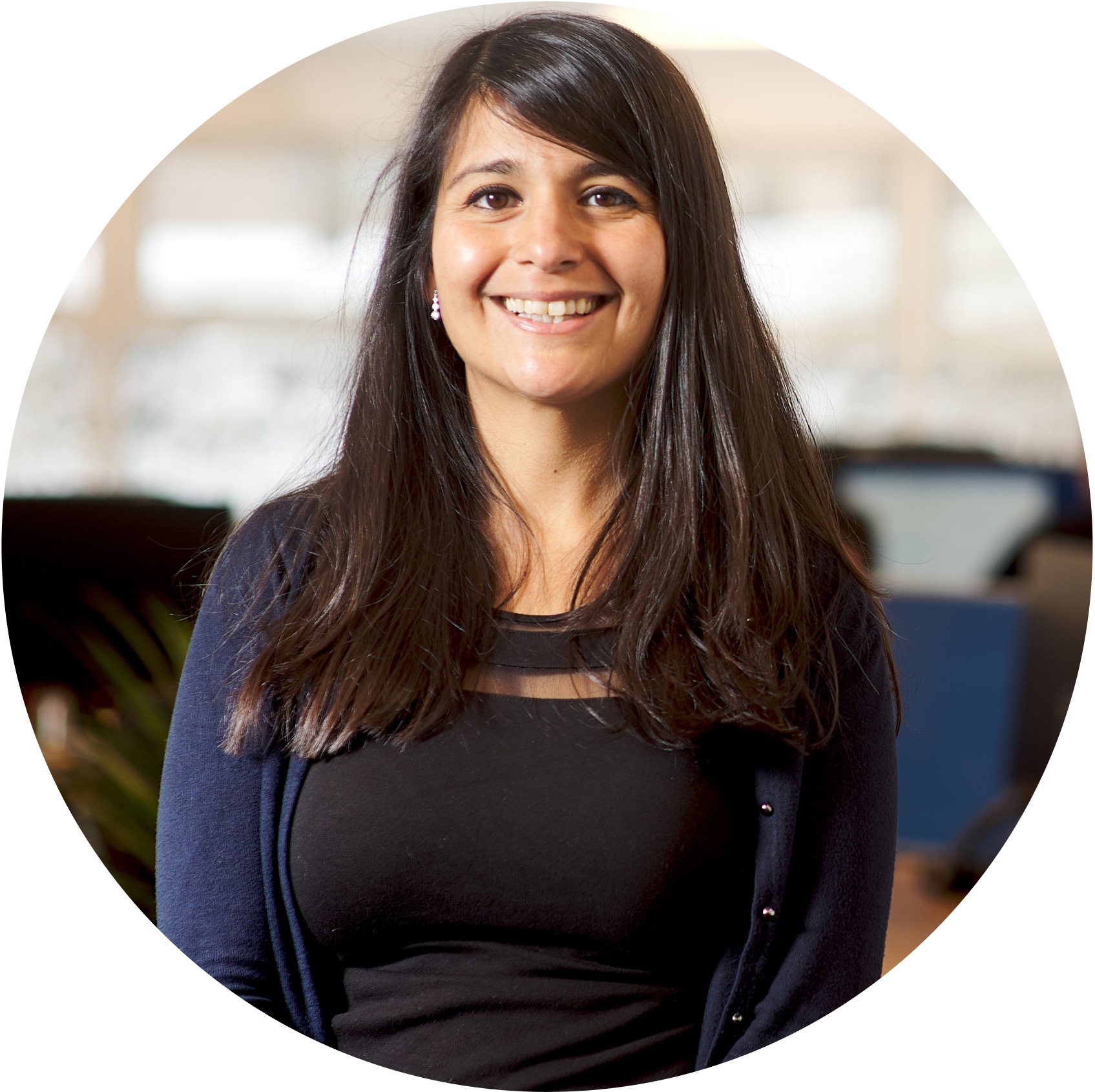 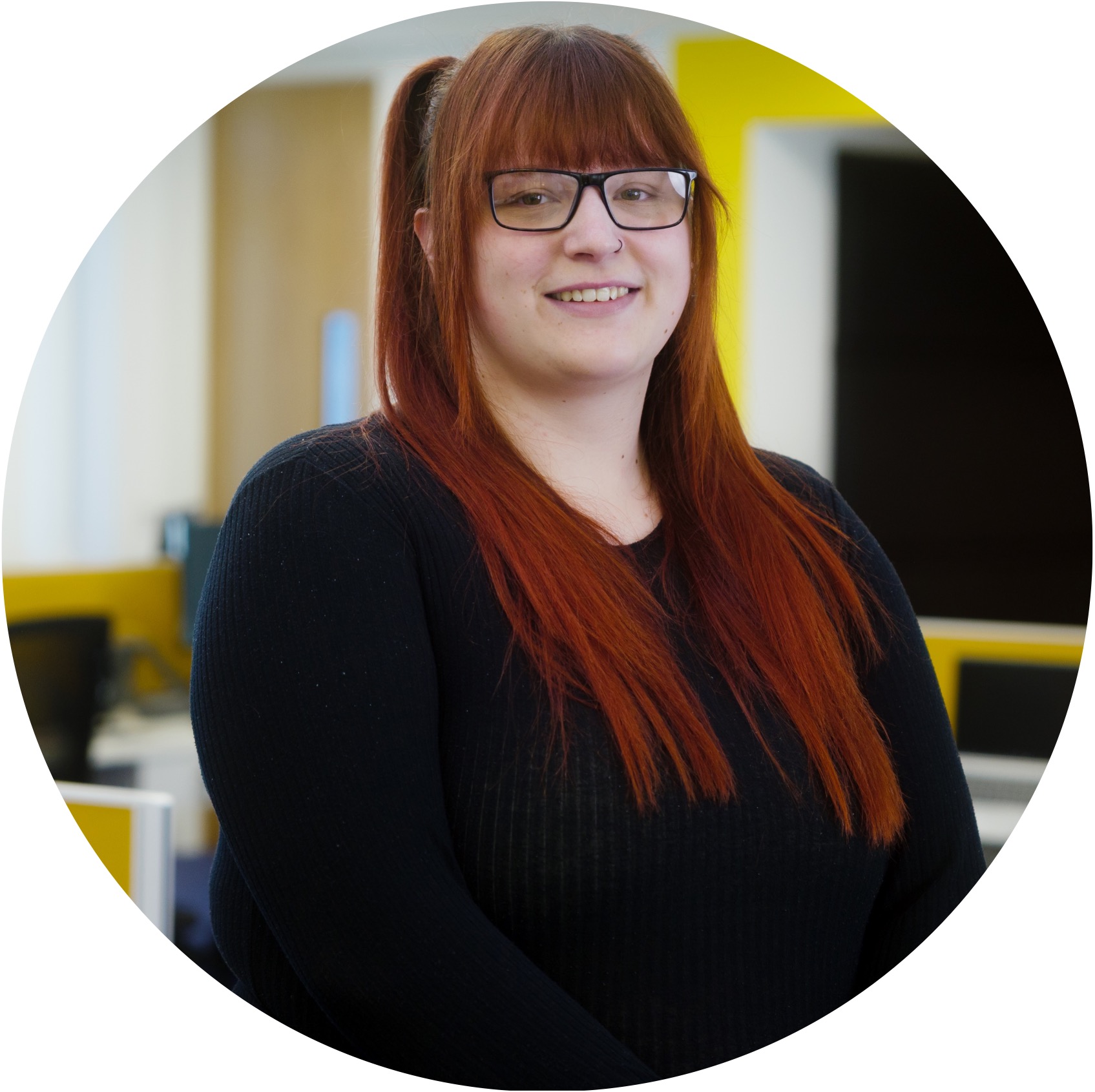 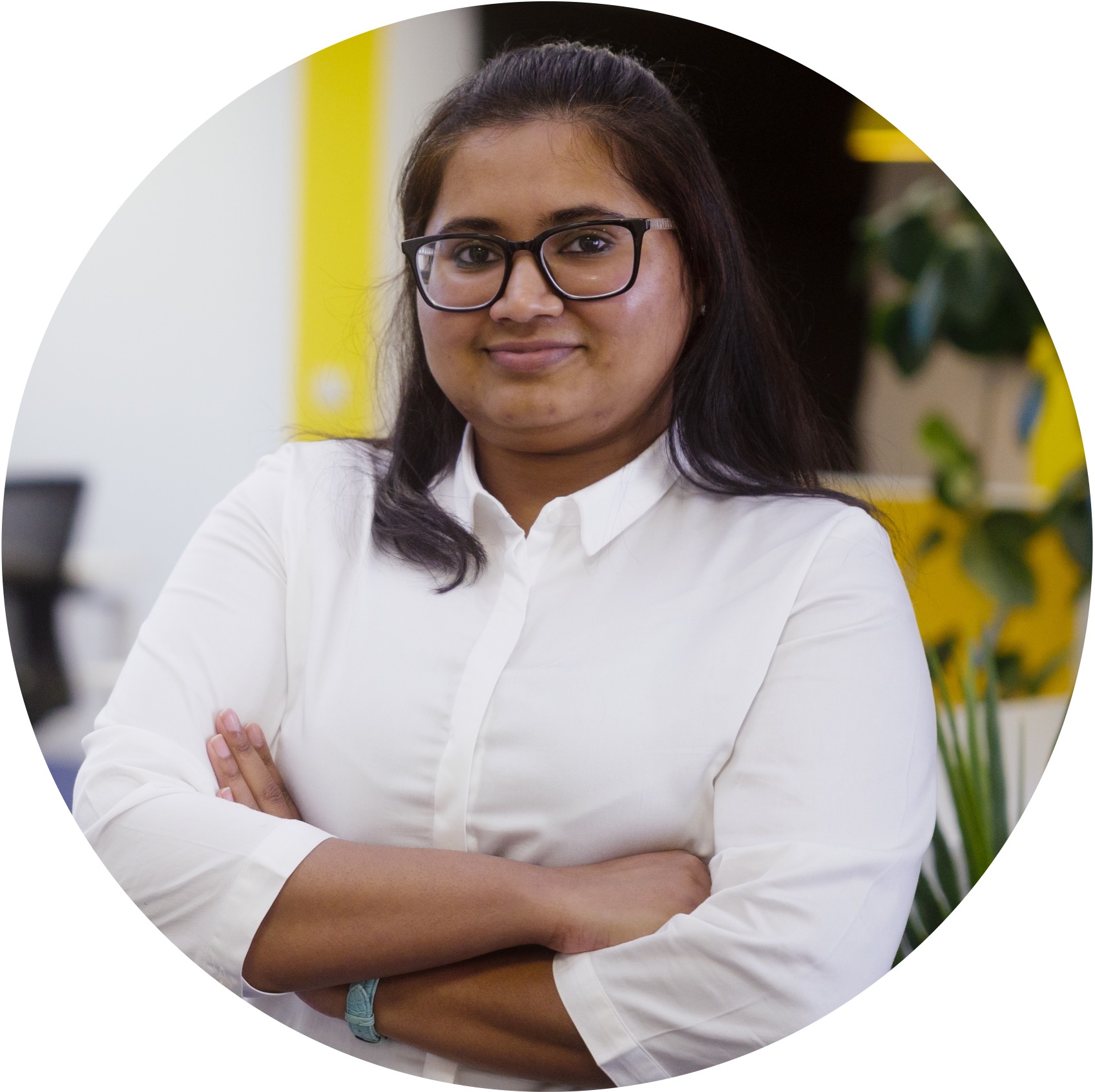 I've always been interested in how things work, and the ideas that go into solving everyday problems always amaze me. And ever since I was a kid, my dad has always been an inspiration for me to choose engineering as my career.