TDR uses transmission line theory and pulse reflection principles to detect changes in electrical cables. TDR transmits high-energy electrical pulses along the cable which reflect off changes of characteristic impedance. Analysing the magnitude and shape of the reflected pulse allows system features and potential faults to be determined.

One of the biggest drawbacks of TDR is that its accuracy is impacted by other signals on the line, requiring the system to be powered down to carry out the test. Most TDR testers require someone with the skill, experience and system knowledge to interpret the results.

Spread Spectrum Time Domain Reflectometry (SSTDR) technology is a combination of traditional TDR and Spread Spectrum techniques. Spread Spectrum is a foundation of cellular phone communications, used to transmit small but, nevertheless, recognizable signals in high noise environments. By combining Spread Spectrum with TDR, a significant breakthrough in being able to monitor and locate real-time changes in live electrical circuits has been achieved.

Along with using the same physics as traditional TDR and Spread Spectrum frequencies, SSTDR also incorporates the use of Pseudorandom Noise signals. Pseudorandom Noise signals are specific digital signals that aren’t interfered by and do not interfere with other signals on the line. The digital signals are so low that they sit within the noise floor of the system. Like TDR, the signals are sent and reflected. However, SSTDR correlates the reflection against the transmitted signal to generate a waveform.

The SSTDR algorithms are then applied to automatically identify fault type and provide location information to the user without the need for interpretation. A Spread Spectrum of frequencies can be used to carry out the test. The spread of frequencies provide accuracy at shorter distances by using higher frequencies, whilst the low frequencies allow monitoring of longer cables.

The foundation of SSTDR sensor solutions are proprietary algorithms and correlation techniques in combination with electronics that develop the ability to send and receive the spread of signals at a rate of up to 600 scans per second, then process the returns to determine what they mean and report the event. SSTDR can be run on energized wires because the Spread Spectrum signals can be isolated from the host system noise and activity. Small impedance changes caused by known conditions, such as connectors and loads, as well as inherent system noise can be ignored. Unplanned events such as hard or intermittent faults are reported. Live monitoring means that events and their location can be logged as they happen and the ability to collect data to build a profile or ‘signature’ of a system is possible.

TDR will always have its place for carrying out spot tests on failed systems and periodic testing. SSTDR, however, provides a legitimate alternative to this regime as its ability to continuously monitor live systems enables the user to respond to emerging and critical faults as they happen while eliminating the requirement for powering down the system to carry out intrusive tests. 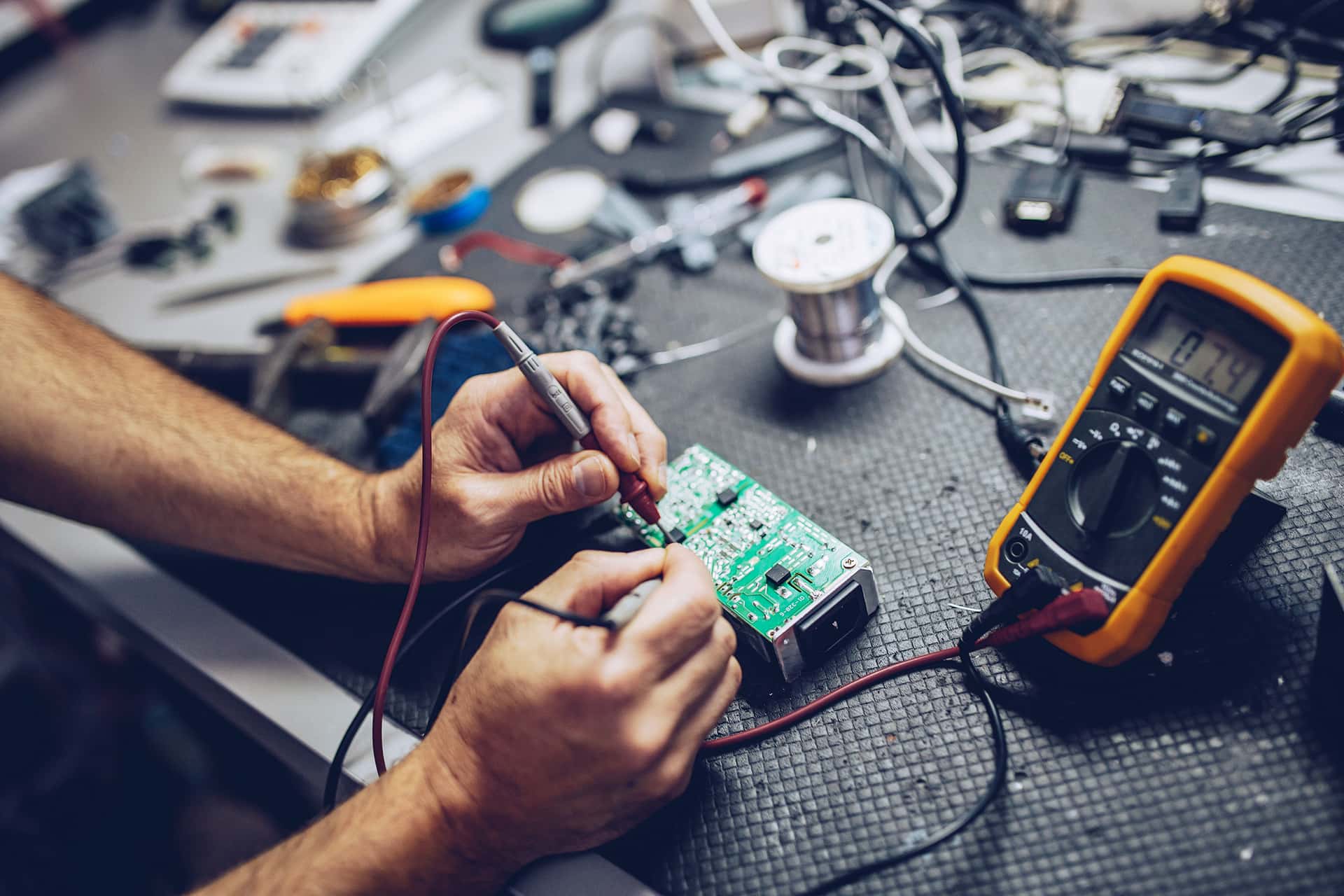