This timeline of notable innovation in the subsea oil & gas industry celebrates changes following the turn of the millennium, from the first use of many subsea processing concepts to the future with Petrel’s longest tieback project.  Click here to read part 1, which outlines notable subsea innovations between 1940 and 2000.

The new century saw the industry finally put into operation many of the subsea processing concepts – separation, compression, pumping and raw water injection – that had been talked about for more than a decade.  It began in 2001 with Troll Pilot, a seabed separation system designed to ease the water-handling demands on the Troll C floater.  This was another subsea technology development that had an early life failure when the casing on the high-power electrical connector cracked, allowing water ingress.  It took six months to sort out the problem.

CANYON EXPRESS:  One of Mensa’s records lasted only five years.  The Canyon Express development, also in the GoM, did not exceed the Mensa distance record – it is only 80km from the development to the Canyon Station processing platform, but it had the deepest wells in the world at the time, breaking the 2,000m barrier at 2,170m.  What was most noteworthy was operator cooperation on the project.  Total (Aconcagua), Marathon (Camden Hills), and BP (King’s Peak) each had a field with significant reserves but were individually insufficient to warrant the stand-alone cost of building a deepwater pipeline and a shallow water processing platform.  Together, though, they had the critical level worth the investment.  A similar development followed later in the decade (2005) when Anadarko led the Atwater Valley Producers group on the INDEPENDENCE HUB deepwater gas platform development which was fed by six fields owned by five licensees with the platform owned and installed by midstream company Enterprise Products Partners.

SNǾHVIT:  Another concept on the offshore industry’s ‘wish list’ was taking production straight to shore without processing the fluids on any type of platform.  This gas development, the first in Norway’s northerly Barents Sea, did just that, taking production via a record-breaking 143km tieback to a liquefied natural gas (LNG) plant at Hammerfest.  There are several satellite fields that are part of the overall development – production from Albatross adds another 15km to the total distance to shore, while the future Askeladden Vest satellite (2024) will stretch that distance to 195km.

TORDIS – So many technology developments from the 1980s and 1990s either never got off the drawing board or were not really economic propositions.  This project put both of those issues to rest.  Statoil said that the additional production that would come as the result of the installation of this system would more than pay for the equipment designed and built by FMC.  It also had teething problems – a pipeline issue, not the system.

Also this year, Norsk Hydro started the pilot SUBSEA GAS COMPRESSION PROJECT associated with its Ormen Lange deepwater gas field.  Shell subsequently took over operatorship of this field and the associated work on subsea gas compression.  It seemed to go off the idea in favour of onshore compression, but in 2019 awarded OneSubsea a contract for a subsea system.  OneSubsea, with the technology developed by Framo Engineering (who were acquired by OneSubsea), had delivered the first such system for Statoil for its Gullfaks South field based on a contract awarded a decade earlier.

COLUMBA:  Another technology on the ‘wish list’; the idea of finding a way to provide injection quality water without a pipeline had intrigued engineers due to reduced brownfield engineering associated with topside modifications and cost-saving with the elimination of a pipeline, here 8km from Ninian South platform.  A combination of filtration and chemicals were used in the system provided by Framo Engineering.  Despite the attraction of this technology, it was not used for another decade by Equinor at TYRIHANS.

K5F, The Netherlands:  The growing interest in seabed processing sparked a focus on electrifying the seabed, and the first step was the all-electric subsea xmas tree and control system.  BP supported work done by Cameron (later OneSubsea) on this technology, but when it came to deploying this equipment, it could not convince any of its operating groups to install one.  Total stepped in and installed two such trees on the K5F field in Dutch waters.  This was not technically an all-electric system because the downhole safety valve (DHSV) was still hydraulic.  It would take another eight years before an electric DHSV, dubbed DepthStar by Halliburton, was ready and installed on the K5F-3 well.

This project was notable for two points: the first project whose base case from startup included a subsea separation system, because of different types of crude from different reservoirs, and also the first such deepwater (850m) system.  This development marked Total out as a leader in subsea and deepwater technology.

This was the subsea engineer’s dream – producing and processing a field on the seabed and shipping it directly to shore or maybe into a surface storage facility.  Statoil coined the term and set off on a path that aimed to lead to such a facility by 2020.  It is now 2021, and it hasn’t happened.  The best laid plans…

One of the requirements for Statoil’s subsea factory was power.  Electrical power specialist ABB began to develop two important pieces of equipment – a subsea transformer and subsea variable speed drives.  They proved the efficacy of the work and showed it to the industry in 2019, but they await their first contracts.

Subsea technology leader Total does not use the term ‘subsea factory’ referring to as its all-electric seabed facility.  Same difference, same object.  As with all of these ideas, the industry awaits further developments.

PETREL, BONAPARTE BASIN:  Long distance tiebacks have been mentioned several times, but the latest will be a real whopper.  The Petrel field off northern Australia is going to be a four-well 285km subsea tieback into an LNG plant at Darwin. 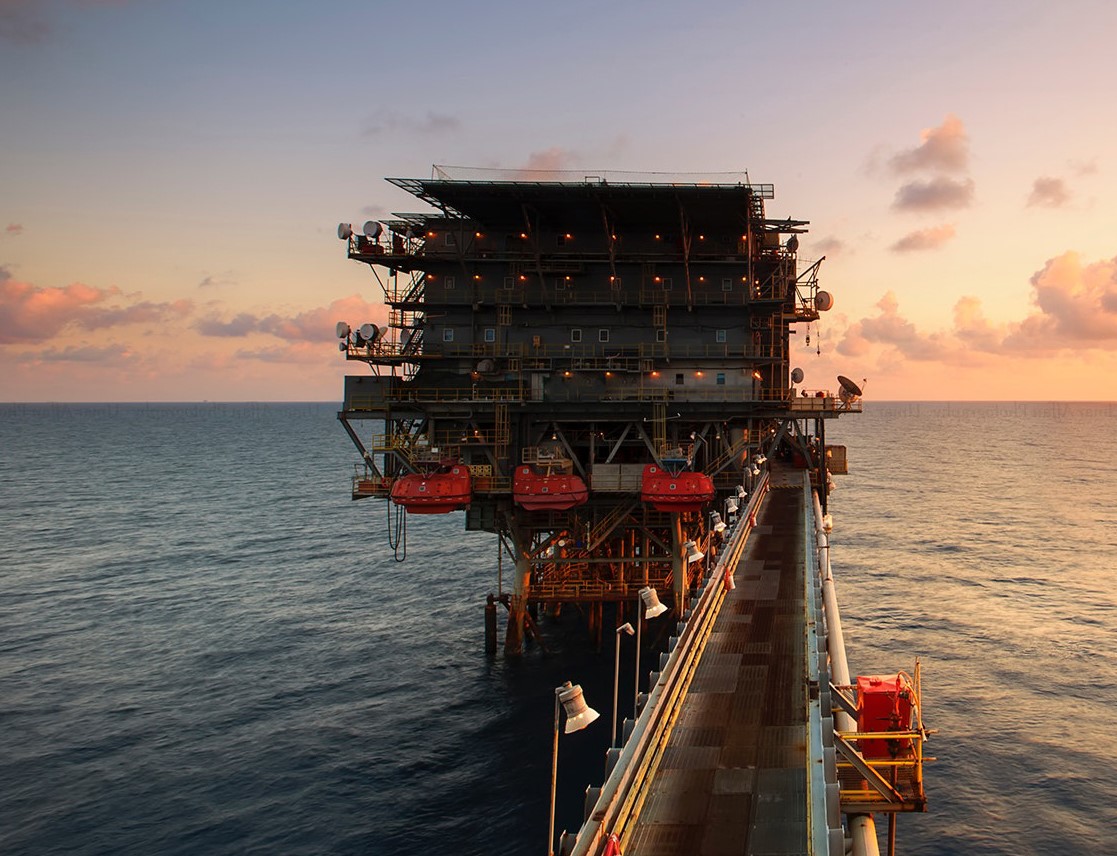